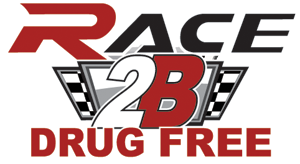 How Does the Carlos Vieira Foundation Help?

Race 2B Drug Free is a campaign to raise awareness and educate the community about the harmful effects of drug use. The Carlos Vieira Foundation works to integrate our campaign in schools by participating in school drug-free programs and bringing informed motivational speakers to the students. The foundation works with schools to schedule an appropriate presenter that can speak to children in an assembly environment and share their experience with drug use, the effects, and the difficulties they survived in the process of being on drugs and getting off them. We also raise funds to donate to local organizations that aid in drug rehabilitation and addiction support.

In partnership with the Merced County Sheriff's Activities League and 51FIFTY Enterprises, the Carlos Vieira Foundation also works to keep kids off the streets, out of gangs, and away from drugs through the Gloves Not Drugs after-school boxing and jiu jitsu program. The program allows children a safe place to learn discipline, strength, respect, camaraderie, and the art of these sports. It also gives kids another choice by presenting the opportunity to better themselves individually versus the alternative of being on the streets getting into trouble.

The Gloves Not Drugs Boxing Program is 100% free to children between the ages of 8-18. To participate in the program, the children must maintain school grades of C or better. The gyms are currently located in four cities: Livingston, Atwater, Delhi, and Planada. The plan is to continue to grow the program throughout Central California.

A drug is any substance that, when inhaled, injected, smoked, consumed, absorbed via a patch on the skin, or dissolved under the tongue causes a temporary physiological change in the body. Commonly used drugs include stimulants, depressants, hallucinogens, dissociatives, opioids, inhalants, and cannabis, with each having its own set of effects and risks.

Facts about Drug Use:

What are the Effects of Drug-Use?

Although different types of drugs produce different physical effects, all drugs alter normal function of the brain and change the way the brain responds to issues of self-control, judgment, emotion, motivation, stress, memory, and learning. Although this can cause temporary euphoria, it can also cause hallucinations, anxiety, paranoia, and uncontrolled behavior. It can cause respiratory (lungs) and cardiovascular (heart) systems to malfunction or fail. There are also social consequences to using drugs including losing the trust of friends and family, poor performance at school or work, quitting activities one enjoys, making bad decisions, drugged driving, and surrounding oneself with other people who use drugs.

Drug use can also lead to drug addiction. Addiction is a chronic disease characterized by drug seeking and use that is compulsive, or difficult to control, despite harmful consequences. The initial decision to take drugs is voluntary for most people, but repeated drug use can lead to brain changes that challenge an addicted person’s self-control and interfere with their ability to resist intense urges to take drugs. These brain changes can be persistent, which is why drug addiction is considered a "relapsing" disease—people in recovery from drug use disorders are at increased risk for returning to drug use even after years of not taking the drug.

What are the Warning Signs of Drug Abuse?

Drug use and addiction are preventable. Results from NIDA-funded research have shown that prevention programs involving families, schools, communities, and the media are effective for preventing or reducing drug use and addiction. Although personal events and cultural factors affect drug use trends, when young people view drug use as harmful, they tend to decrease their drug taking. Therefore, education and outreach are key in helping people understand the possible risks of drug use.

Teachers, parents, and health care providers have crucial roles in educating young people and preventing drug use and addiction. For those whose drug abuse has developed to drug addiction, treatment is available As with most other chronic diseases, treatment for drug addiction generally isn’t a cure. However, addiction is treatable and can be successfully managed. People who are recovering from an addiction will be at risk for relapse for years and possibly for their whole lives. Research shows that combining addiction treatment medicines with behavioral therapy ensures the best chance of success for most patients. Treatment approaches tailored to each patient’s drug use patterns and any co-occurring medical, mental, and social problems can lead to continued recovery.

We are always looking for amazing people to join our organization and volunteer their time.  From events all over to simple fundraisers, we always have a need for more volunteers. 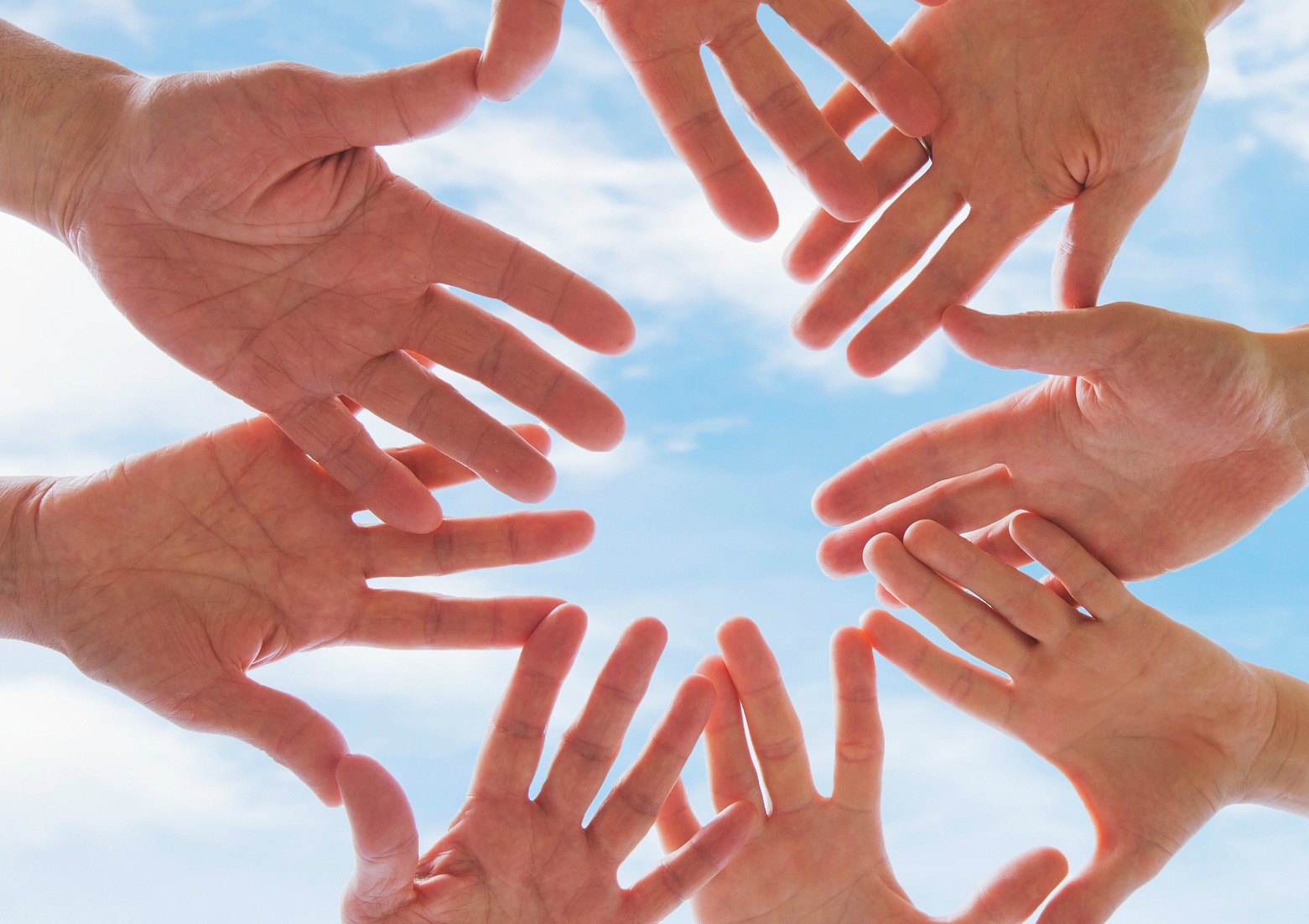